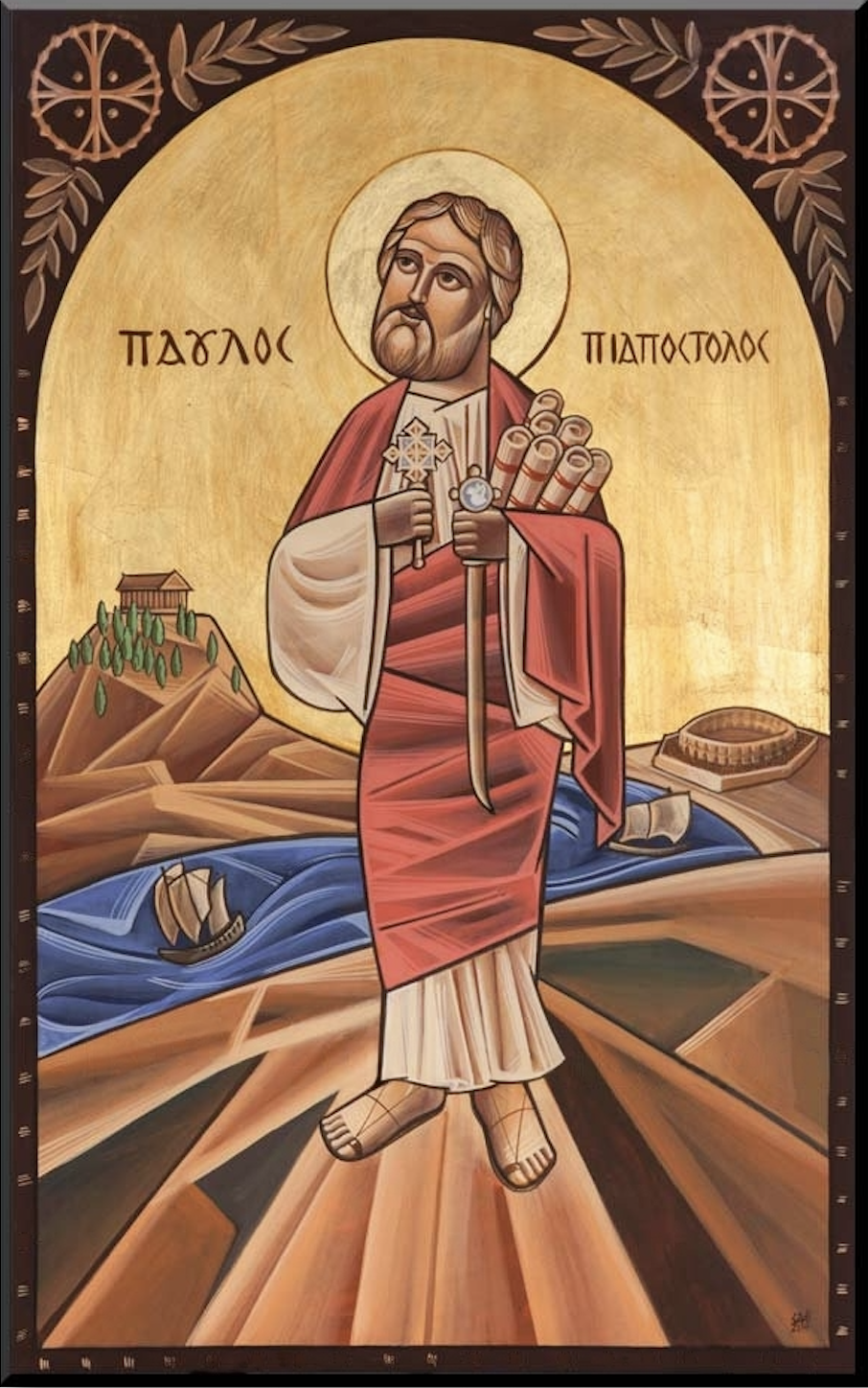 The St. Paul Abbey (formerly the St. Paul Brotherhood) is a communal life modeled after the life of St. Paul the Apostle in which clergy and laymen profess four vows (poverty, chastity, obedience and service). It was envisioned, pioneered and established in the Diocese of Los Angeles under the guidance of H.E. Metropolitan Serapion with the blessing of H.H Pope Shenouda III.

Of all the forms and varieties of religious life and priesthood found in the Coptic Church, it is probably the least known and most misunderstood. This is due, at least in part, to the fact that the title “Brother” has different meanings in different communities.

Adelphotes, the Greek word for brotherhood, as used by St. Peter–“love the brotherhood” (1 Peter 2:17; 5:9)—refers people united to a common calling, i.e. the Christian fraternity.

Throughout his epistles, St. Cyprian uses the word as synonymous with “brethren” or the community of Christians dwelling together.

As the Psalmist says, “How good is it for brethren to dwell together in unity.” And as chanted in the Morning Doxology, “United, in the true evangelic love like the Apostles.”

Thus, it is a life that combines the communal life of the desert fathers, the service of the parish church, and the evangelism of Orthodox missionaries.

The life of the Abbey is similar to the house of consecrated deacons established in Egypt, the life lived by deacon Habib Girgis, as well as the brotherhood and various orders in Catholic Lutheran, Episcopal and other Christian communities.

The St. Paul Abbey was established with four concrete vows: celibacy, poverty, obedience, and service. The first three vows following from the tradition of the Desert Fathers and the last from the life of St. Paul.

The celibate life has been associated with the monastic life from times of old, however the celibate service is not well known in the Coptic Church.

Archdeacon Habib Girgis lived such a life of celibacy, dedicating much of his time to teaching and studying in the Seminary, preaching, and writing.

His Holiness Pope Shenouda has ordained over 100 celibate priests to serve throughout the world.

Obedience is setting aside one’s self-will in following the requirements of the Church and community.

In many of his epistles, St. Paul referred to himself as the “bondservant” of Jesus Christ who was called to be an apostle and separated to the gospel of God. He lived such a life of obedience to Christ, to the gospel, to the world.

The Brothers also follow an order of community prayer. We follow daily prayer from the Book of Hours (the Agpeya)—with some hours prayed communally and others individually. Additionally; the Midnight Praises; and Bible Study. Living in true Brotherhood, we see such prayer together as central to our life, service and mission, as we allow the Word of God to shed light on our local situation and on the world beyond.

Poverty means devoting the fruit of one’s labor to the service of God, and entails leaving careers and occupations, to entire devoting all of our time and energy to a life of prayer and service.

This vow is also deeply rooted in monastic tradition, from the command St. Antony received from God, “Go sell all that you have, give to the poor, come and follow me.” Abba Macarius once said, “Ascetic labors are beautiful, but the greatest is voluntary poverty.” (Desert Fathers, II, 35)

In addition to the three rules listed above, the St. Paul Abbey also practices the rule of service, making it most distinctive from the traditional monastic life.

St. Paul served the rich and the poor, the Jews and the Gentiles, the educated and the uneducated. Model preacher and skillful author. He served all people, as he said, “I teach everywhere in every church.” (1 Cor. 4:17).

Similarly, each of the brothers is assigned to a different service such as:

His Holiness visited the St. Paul Abbey in Murrieta, California in the Diocese of Los Angeles, Southern California and Hawaii and laid the foundation stone for St Paul Church on October 20, 2015. 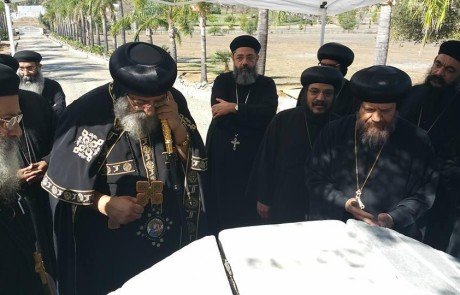 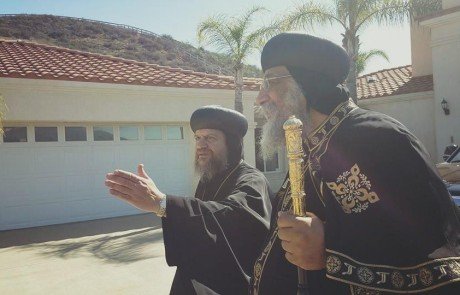 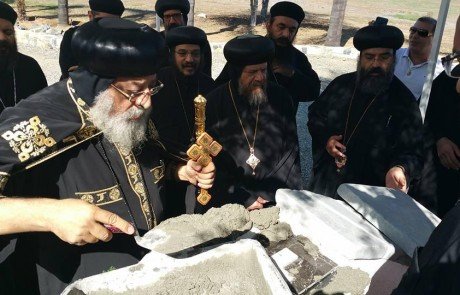 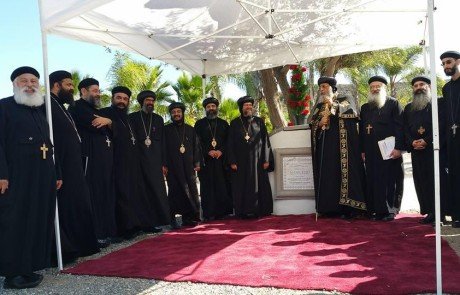 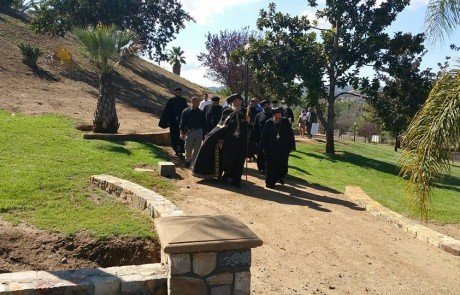